Crufts. The Premier Dog Show in the World 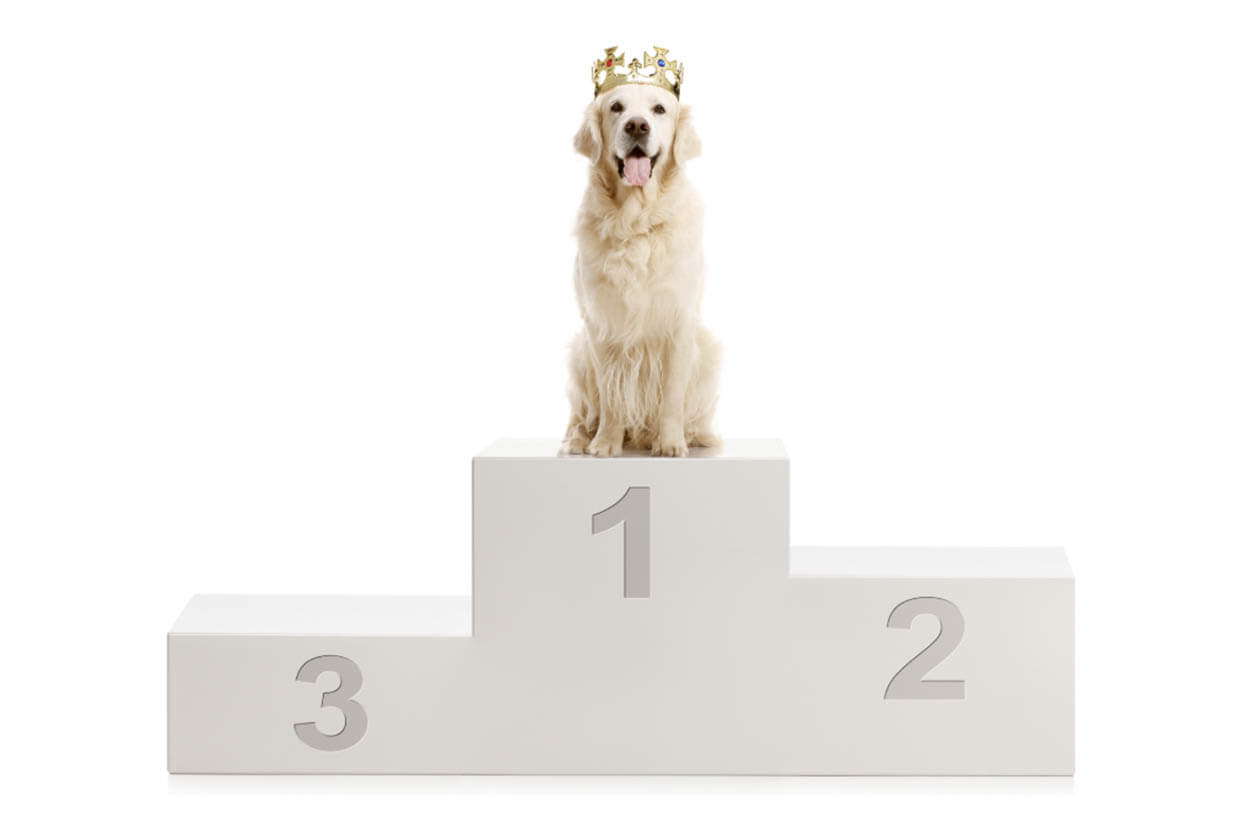 The go to event for Dog lovers and appreciators of the canine breed has to be the world renowned Crufts. It is held annually at the National Exhibition Centre in Birmingham and demand for tickets is so huge that they can sell out in minutes. Living nearby or having a base to visit is essential so you can make the most of the event. Our Serviced Apartment Birmingham places you in a prime location for Crufts and for more information take a look here

Crufts is  run by the Kennel Club who act as the governing body in all matters to do with canine agility and dog shows. They set the rules that all others follow. The event runs for four days and features dogs in several competitions including obedience tests, agility and even heelwork or as it is more popularly known “doggie dancing”.  The culmination of the event is the highly prized Best in Show with the honour of the winner truly being crowned top dog.

The show started from quite humble beginnings. It takes its name from its founder Charles Cruft. Cruft was the manager of a firm that made dog biscuits and it was in his business interests to attend shows throughout Britain advertising his wares. Charles Cruft was a charismatic man and he soon made many friends within the dog show circuit and he realised that there was a need for premier, high quality national Dog show that would allow all pedigree breeds to compete. The inaugural show was not held in Birmingham but in Islington’s Royal Agricultural Hall in 1891. There were two thousand five hundred entries. The skill and experience of the staff at Crufts meant that everything went smoothly.

By the end of the century Crufts had grown in size and statue. There were now three thousand entries and there was a growing international interest including the heads of state of Europe and Russia sending entrances and patronage. The only break in the shows history has been from both the First and Second World Wars and a workers strike in 1954. Cruft died in 1938 with his widow running the show for the next 4 years. By this stage the show had grown so huge that she sold it to the current owners the Kennel Club who has run it since 1942. 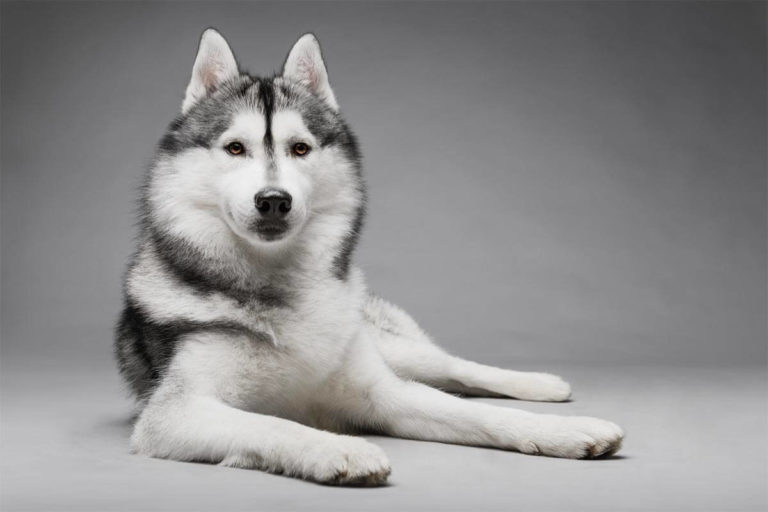 By this stage the show was attracting over ten thousand entrants with a record 13,211 in 1959. The show was evolving with more classes and competition began. In 1955 the first obedience tests were introduced and by 1978 the incredibly popular agility test appeared on the format. These agility tests proved so popular that it became a competition as opposed to just a demonstration.

The show was outgrowing its venues at an alarming rate moving to Earls court in 1979. The length of the show was extended to three and then four days from 5th to 8th March 2020 and you can find out more information on the event here. 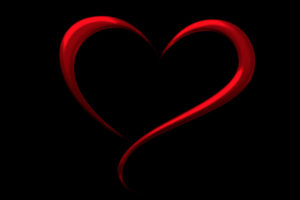 Top Tips for Planning a Valentines Trip Away 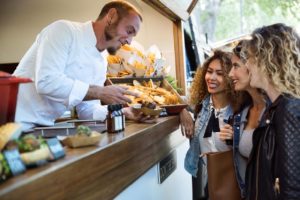 For the Complete love of Food and Drink, Head to the Midlands
Menu